Back to Blog Posts
Prev Next

The previous agent for this particular home had started listing at close to 800,000. And over the course of a one year lowered it all the way to 700,000 and stayed at 700,000 for a few months and then failed to sell.

Let me share some of the things that we do to sell homes for more money than other agents in this particular case. Every situation calls for slightly different approaches. 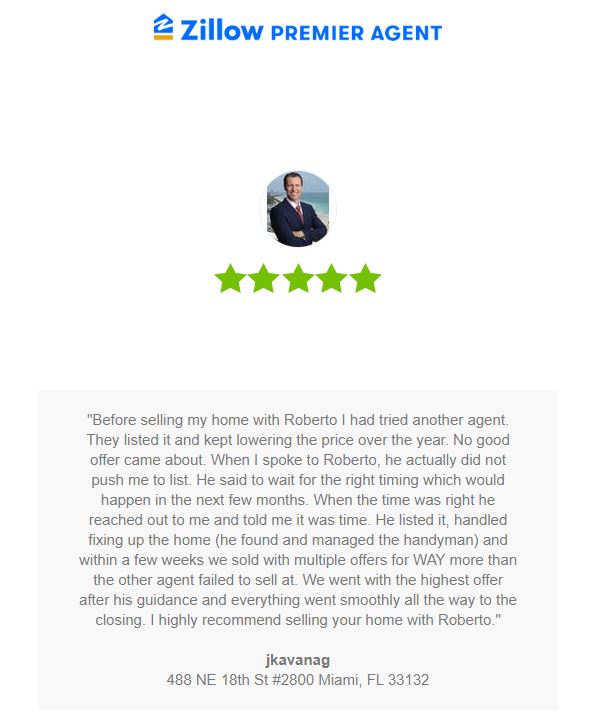 One of the first things to consider is timing. When you're looking at the competition for a particular property, there are similar homes that are constantly coming on the market and homes that are leaving by selling or giving up so we observe the inventory. You can tell the direction the prices are moving and know exactly when a home is going be priced properly at a particular price point.

In this particular case, there were a few homes that were priced below 700,000 and we wanted to sell for more than 700,000. And we knew there was a gap that once a property sold. The next one was priced close to $800,000. The seller wanted to get $700,000. So we listed it only after that competition at lower prices had left the market and before any other homes came onto the market.

People started presenting offers and we did an open bidding process. We would go to one buyer and say, this is the price that you have to be at win and they would come up to that price. Then we'd let everybody else know and they would come to a higher price. And we kept doing that all the way to 730,000.

The offers had started below $700,000. When we got to 730,000, we had two offers and we had to pick which one we liked best. So we picked the best terms, the one we had more confidence in closing, the one that had more money in escrow and that we liked the mortgage.  There were cash offers, but they were lower.

We decided to take the risk and went with a financing offer, even though we had cash offers because it was paying so much more.

Also when people showed up to the house, we made sure to articulate the value of the home, not just in showing how nice the home is, but showing it within the market context, how good of a deal that was and why people had to move forward fast and come up with such a high price

We did it again. So if you're interested in selling your home and you want to get more money for your home than you could with other agents, reach out and we'll share some of our strategies with you as well. 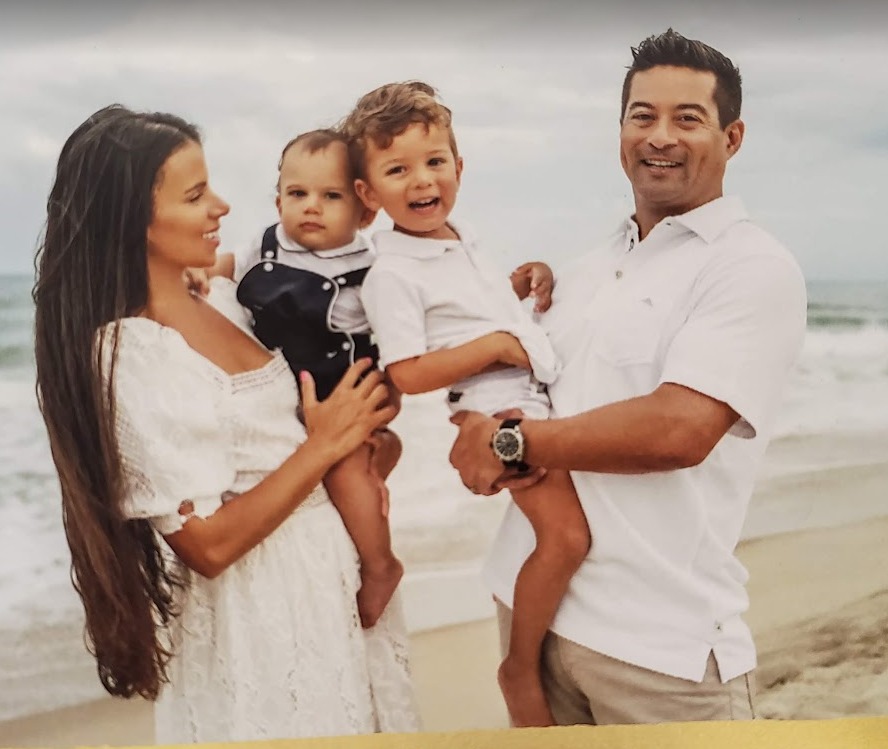 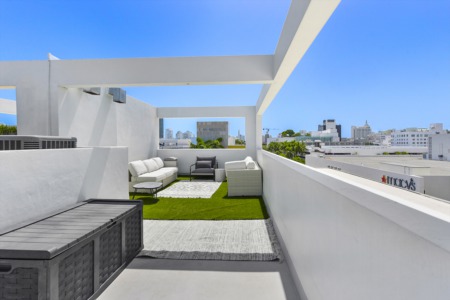 Montclair 1700 Meridian Avenue 501 We're at the best priced rooftop terrace in south beach where you're right next to Lincoln Road in an ...Read More 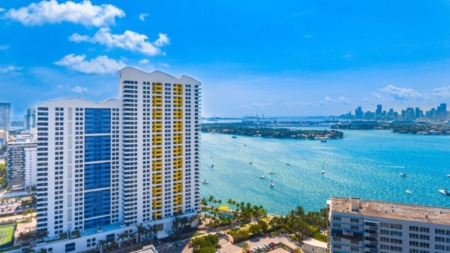 What one piece of information got a seller $79,500 more for an otherwise identical unit?

Michael grew disillusioned and frustrated after trying to sell his apartment at The Waverly in South Beach with two different agents ...Read More

How did we get a property under contract in 15 days?

When Joe and Maria spoke to Prime Den, first on the phone and then in person, regarding the sale of their home at 553 Slippery Rock Road, Weston, ...Read More

Contact Us
Questions? We're Here to Help
Recently From Our Blog 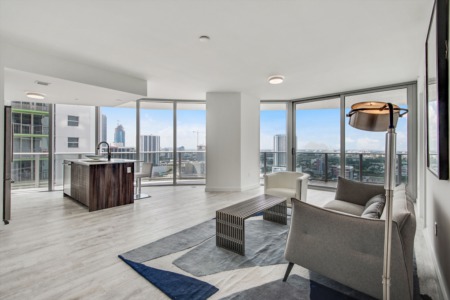